MobyGames Stats 2015
Traditions! For the 7th year in a row I present to you the yearly stats graph!

All data taken from MobyGames. Of course the graph is only as complete as our database is. 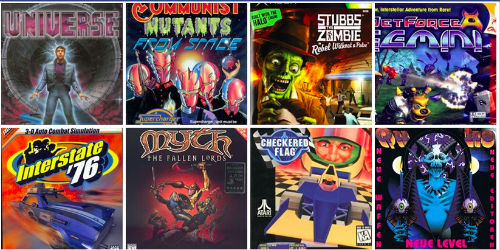 Regular MobyGames readers and contributors may have spotted we're picking a 'Cover Of The Day' across _all_ of our social media feeds nowadays.

We recently rolled out more reliable daily updates to our Facebook and Google+ pages, to add to our Twitter page, which has had daily updates since last June now. Follow us and get 'em too!
Submitted by Simon Carless (1851) on Jan 11, 201632 comments